The Importance of a Fully Executed Bill of Lading 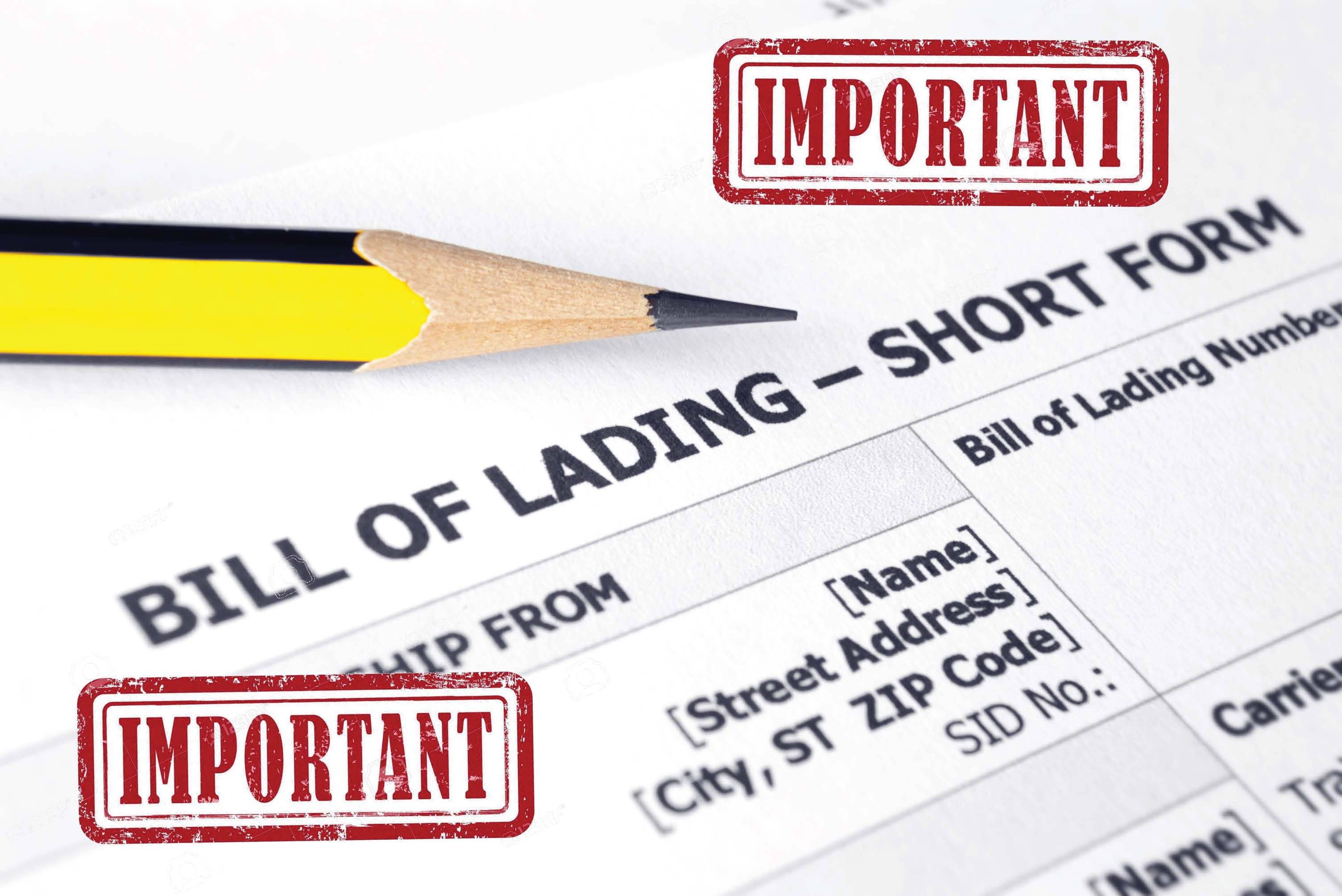 The Importance of a Bill of Lading

Many carriers rely on the shippers to produce a shipping order which may or may not contain all of the elements of a bill of lading but may also have incorrect information filled in. Since this is a legally binding document, we say why take a chance. This is one reason we advise our carrier clients to prepare their own bills of lading.

I must also mention that it is a requirement of the FMSCA for all Interstate Motor Carriers (Regulation 373-101). Shipping orders will many times have the wrong carrier name listed. This can be because the shipper initially gave the load to another carrier who cancelled out and then they neglected to change the shipping order. Also, it can be the result of a broker being involved and the wrong carrier name was given to the shipper. Sometimes this is even done intentionally which I will delve into shortly.

The most important information for our carrier clients to make sure is correct is their name as the carrier of record. Having the shipper sign our carrier’s bill of lading ensures their standing in the freight movement and the integrity of the contract.

Frequently there will be a licensed freight broker involved with a shipment which adds an additional document into the mix called a load confirmation sheet or sometimes a rate confirmation sheet. This document does not replace the bill of lading but modifies the contract element by changing who the carrier will invoice and who will be paying the carrier for the freight movement.

An astonishing number of load confirmation sheets go unsigned. This is a dangerous oversight and if combined with an improperly filled out shipping order and no bill of lading prepared by the carrier would leave the carrier with no legal proof they were involved with the shipment at all. If the freight bill gets paid anyway, the carrier never realizes the jeopardy they were in.

Has Your Load Been Brokered Illegally?

Here is a scenario we have witnessed first-hand. A broker and a carrier have the same ownership but operate under separate entities. The carrier represents to its shippers that the carrier is handling certain loads which, in reality, are being handled by the broker.

Since the shipper doesn’t know any different, they list the carrier’s name on the Shipping order. The real carrier hired by the broker signs the shipping order without correcting the carrier name (probably because the broker told them not to) and they don’t prepare their own bill of lading.

The final error on real carrier’s part is they don’t get a signed load confirmation sheet. Now the carrier has forfeited all legal standing in this freight movement, and we have seen carriers get burned from this exact set of circumstances.

This type of situation would be called, Brokering without Authorization or Brokering Illegally. The FMSCA council has stated that “These brokers are operating beyond their scope, and that the Carrier may file a claim against the broker’s trust fund or surety bond since they have outstanding invoice(s) that the broker should be paying. They must have the appropriate documentation to prove the shipment was brokered to them, and that they provided the transportation.”

We know the only way for carriers that are actually making the freight movements to protect themselves is to do the bill of lading paperwork properly. If the shipper objects to signing the carrier’s bill of lading and/or the broker neglects to sign the load confirmation sheet the carrier should beware. There is no valid reason for any improprieties on this legally binding paperwork.

UC Factors years of expertise in the transportation can help carriers make sure they are protected by providing knowledgeable advice on necessary paperwork like a BOL. This is one of the main reasons we advise all businesses to ensure they are working with the right factoring company that has the ability to meet their particular business and industry needs. Take a look at our guide on how the choose the right factor for you here: 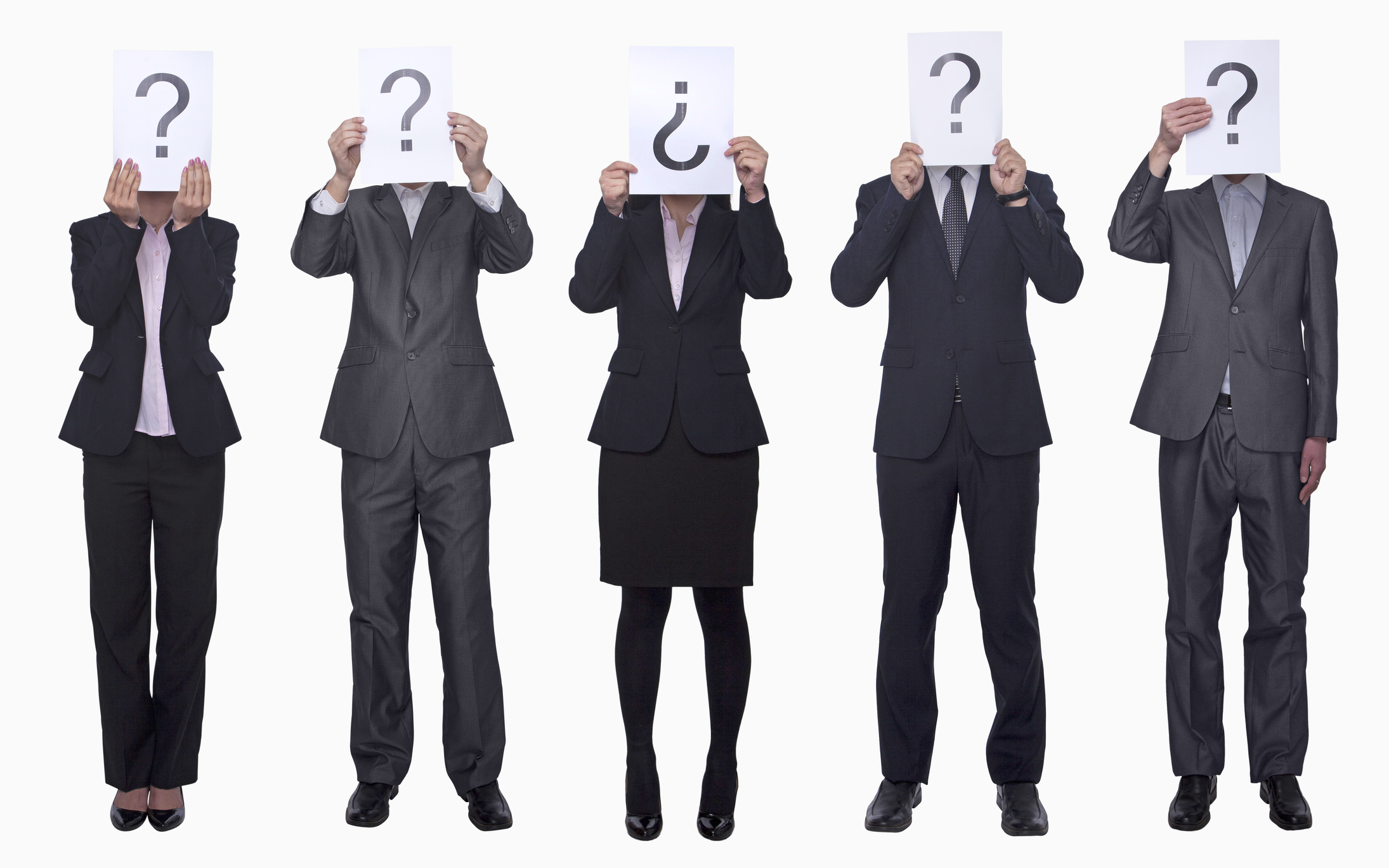 Are Your Loads Being Brokered Illegally? 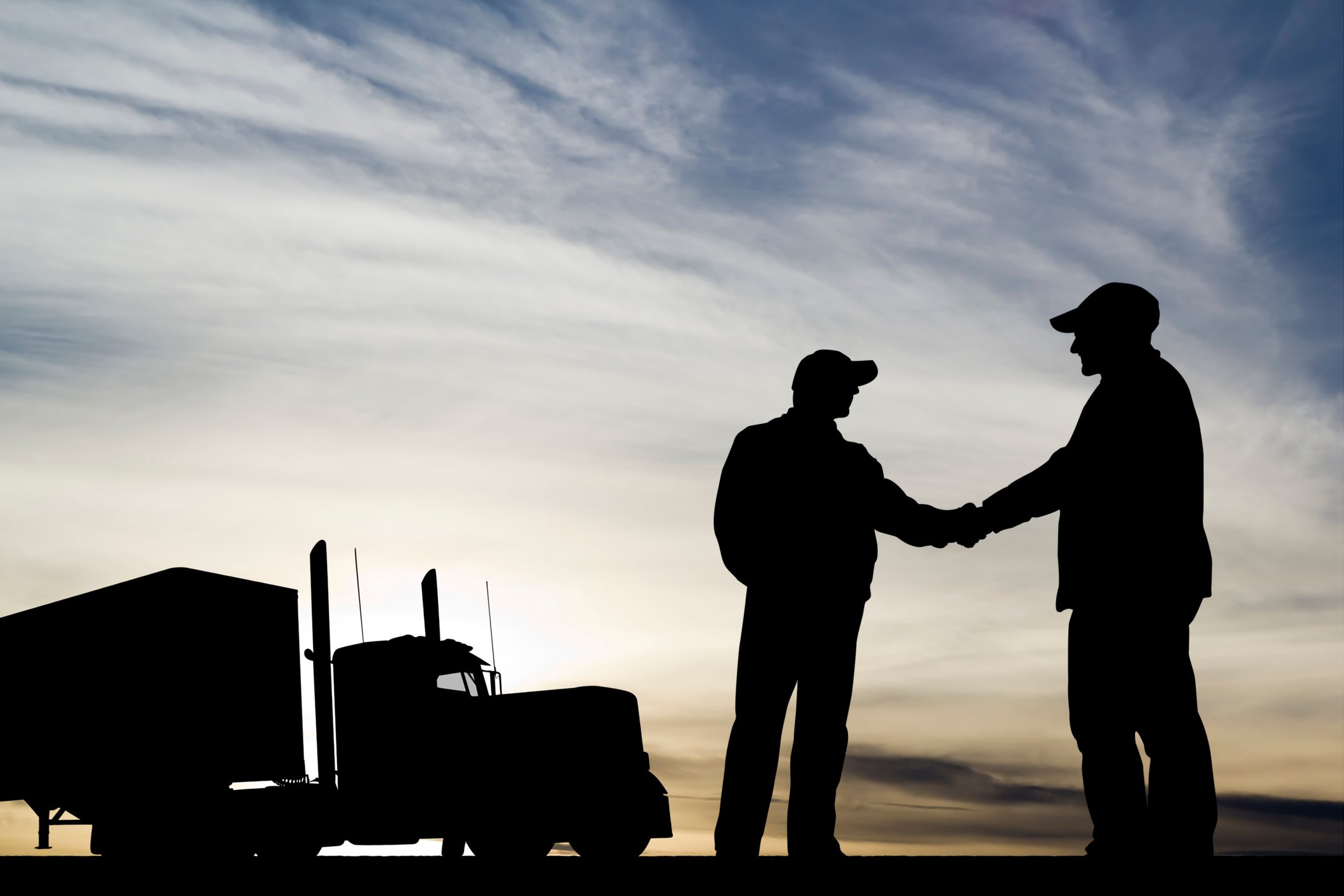